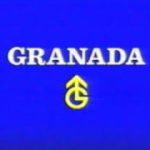 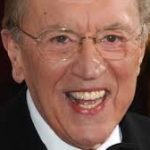 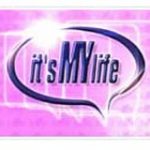 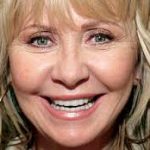 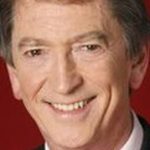 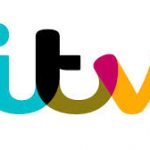 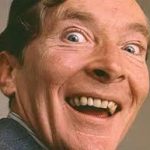 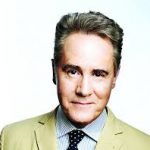 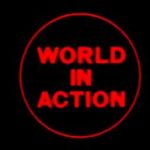 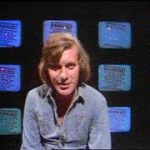 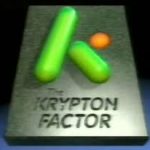 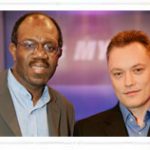 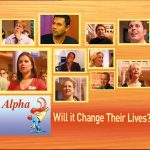 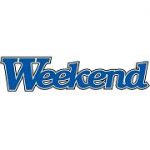 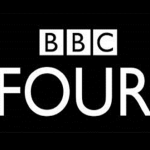 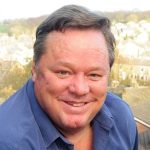 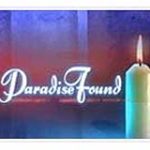 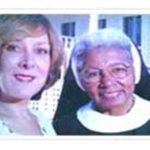 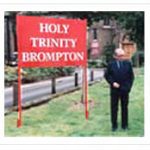 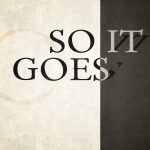 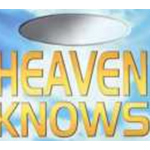 GEOFF MOORE is an award-winning television prducer who has worked with many of television’s best talents including Sir David Frost, Lulu, Kenneth Williams, Tony Wilson, Shirley Bassey and more. Shows produced include WORLD IN ACTION, THE KRYPTON FACTOR, SO IT GOES, IT’S MY LIFE, THE FROST PROGRAMME, GRANADA REPORTS, MY SECRET DESIRE and SOME YOU WIN.